In February 2018, Lebanon reached a milestone by awarding the first two of its discovered block fields ( 4 and 9 ) to a consortium composed of three main industry players: Total S.A, ENI, and Novatek, but the Covid-19 outbreak and the 2020 collapse of oil and gas prices have dashed Lebanon’s hopes to develop offshore gas and become an energy exporter, most likely permanently. This is the conclusion of the financial analysis conducted by OpenOil on behalf of the Lebanese Oil and Gas Initiative (LOGI), which is also the first investment-grade financial model of an oil industry project to be published in Arabic.

* Lebanon did secure a fair deal in its 2017 bid round that assured a reasonable distribution of potential profits to the country
* Revenues to the state will never transform public finances or the country’s crippling sovereign debt.
* Even taxes from a large field might peak at only 3% of the annual budget for a couple of years in the 2030s.
* The development of any discovery is more likely to be led by LNG and/or the domestic market. Both economics and geopolitics militate against any “pipeline to Europe” option.
* Bidders in any second round will likely bid lower now compared to the offers of the first round. This could lead to difficult choices for the government.
Download report
Download model 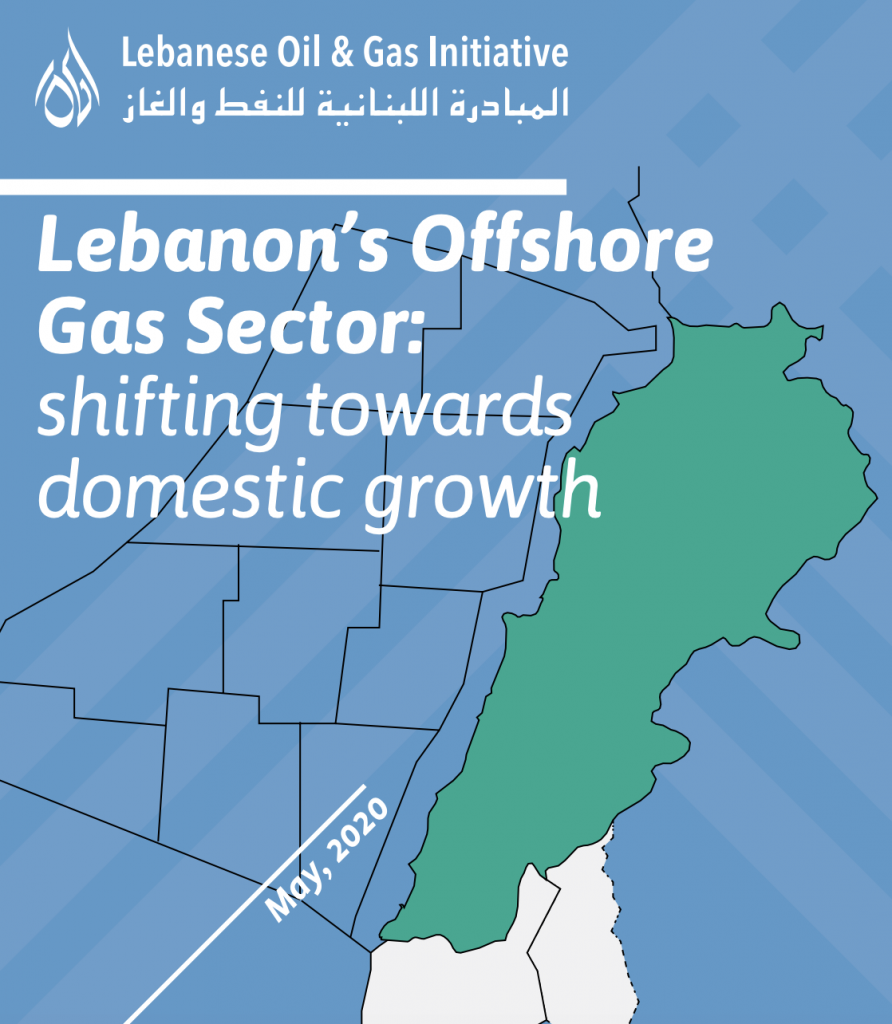